Viriato Soromenho-Marques is a Portuguese philosopher and university professor. 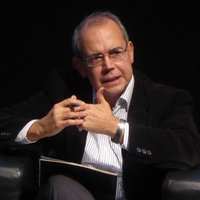 Currently he is a Board’s Special Advisor of the Blue Ocean Foundation (since 2017) and the President of the General Assembly of the Common Home of Humanity NGO. He was awarded the Leaders of the Decade in Sustainable Development Prize, given by the “Women Economic Forum Portugal 2019”.

Prof. Soromenho-Marques contributed with classes for Module 4 of the MOOC “The Earth System as a Global Common”. 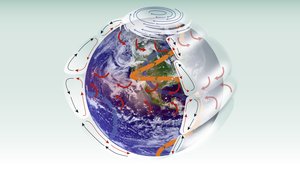 The Earth System as Global Common